STC Library is proud to invite Marcia Walker-McWilliams, Executive Director of the Black Metropolis Research Consortium at the University of Chicago Library, who will be presenting a brief history on African American suffragists. 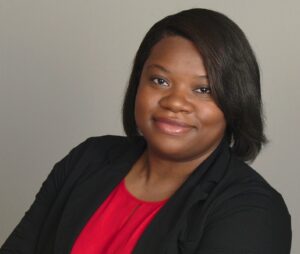